William “Billy” Mims
One of the Mims brothers who helped to start the group. Billy grew up singing and stepping to the Temptations, the Four Tops, and the Spinners. With a voice like that of the old school do-woppers, Billy always charms the ladies. He will always bring a smile to your face. Billy sends a shout out to all his fellow BookerT alumnus!

​Lee “Mr. Smooth” Barnes
Lee is a dynamic R&B vocalist, who is known for his riveting tributes to Jackie Wilson. Born and raised in New Orleans, a graduate of Fortier Senior High School, and the Univ. of Houston, Lee began singing at the age of three and later wowed the crowd in elementary school with his outstanding performance of “Oh Holy Night” during a 5th grade school pageant. At the age of 13, he formed his first singing group with his brother Jerry Barnes, and his cousin Woodrow Howard.

Later, he became one of the founding members of the group now known as “The New Orleans Mystics”.   Lee is also responsible for the group’s choreography. 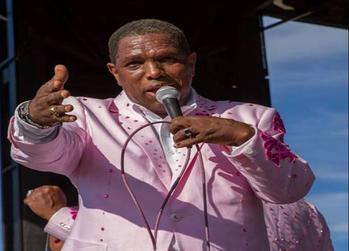 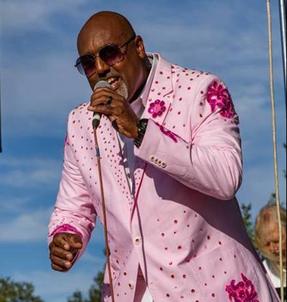 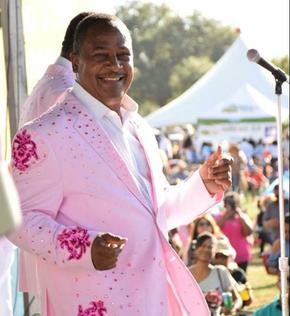 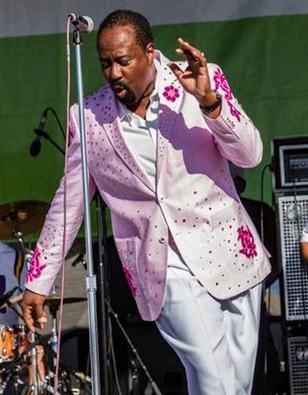 ​​Freddie "The Crooner" Johnson
Freddie Johnson, an alumnus of St Aug, and a US Army veteran,  sings a mean falsetto capable of breaking glass! When not singing with the New Orleans Mystics, he can be found singing with the church choir on Sundays.

​​​​Mike ”Soulman” Baptiste
A Xavier University  graduate, Mike’s love for music was influenced by his family. There was always the sounds of the French Quarters, Church on Sunday, and Otis Redding playing on the HiFi. He began his career as a dancer who sang songs in first tenor falsetto, but now while he continues to step high, he enjoys presenting to you his tribute to Otis Redding, Bobbie Womack and Frankie Beverly of Maze.